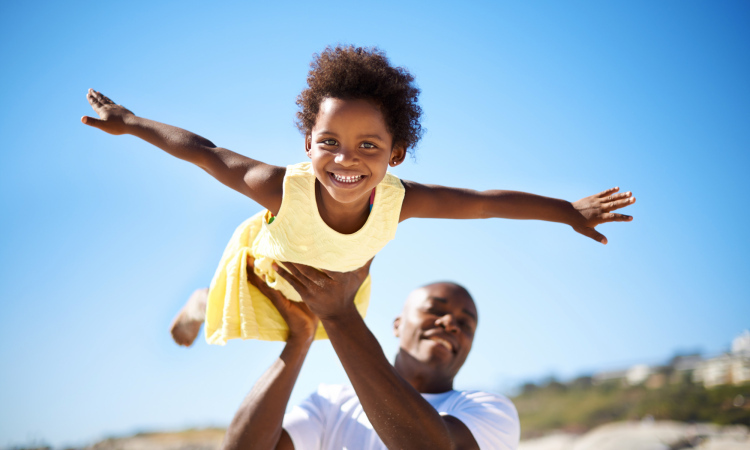 In my recent studies I came across the following:

In the 1950s a psychologist, Stanton Samenow, and a psychiatrist, Samuel Yochelson, sharing the conventional wisdom that crime is caused by environment, set out to prove their point. They began a 17-year study involving thousands of hours of clinical testing of 250 inmates here in the District of Columbia. To their astonishment, they discovered that the cause of crime cannot be traced to environment, poverty, or oppression. Instead, crime is the result of individuals making, as they put it, wrong moral choices. In their 1977 work The Criminal Personality, they concluded that the answer to crime is a "conversion of the wrong-doer to a more responsible lifestyle." In 1987, Harvard professors James Q. Wilson and Richard J.Herrnstein came to similar conclusions in their book Crime and Human Nature. They determined that the cause of crime is a lack of proper moral training among young people during the morally formative years, particularly ages one to six.

These studies just further point us to the reality that we are to truly train up a child during those most informative years of his life. These years are so extremely important in his later development that I personally would not trust hardly anyone with this task. Is it possible that children are so needy during these same years? Is this why they must be watched and cared for almost around the clock? Is this why God formed them so that parents would have to have interaction and influence with them?

With these thoughts in mind, who has your babies today? Where is your toddler? Who are they being influenced by in these most informative years?

When trying to decide what to do with your child during these years here are a few ideas that you might want to consider:

In considering these things, I encourage you to prayerfully rethink your situation. For the Christian parent, I don’t believe that there is any stewardship more important than the one granted to you when God gave you a child. Be sure you are found faithful.

May 22
The Importance of Withering Grass