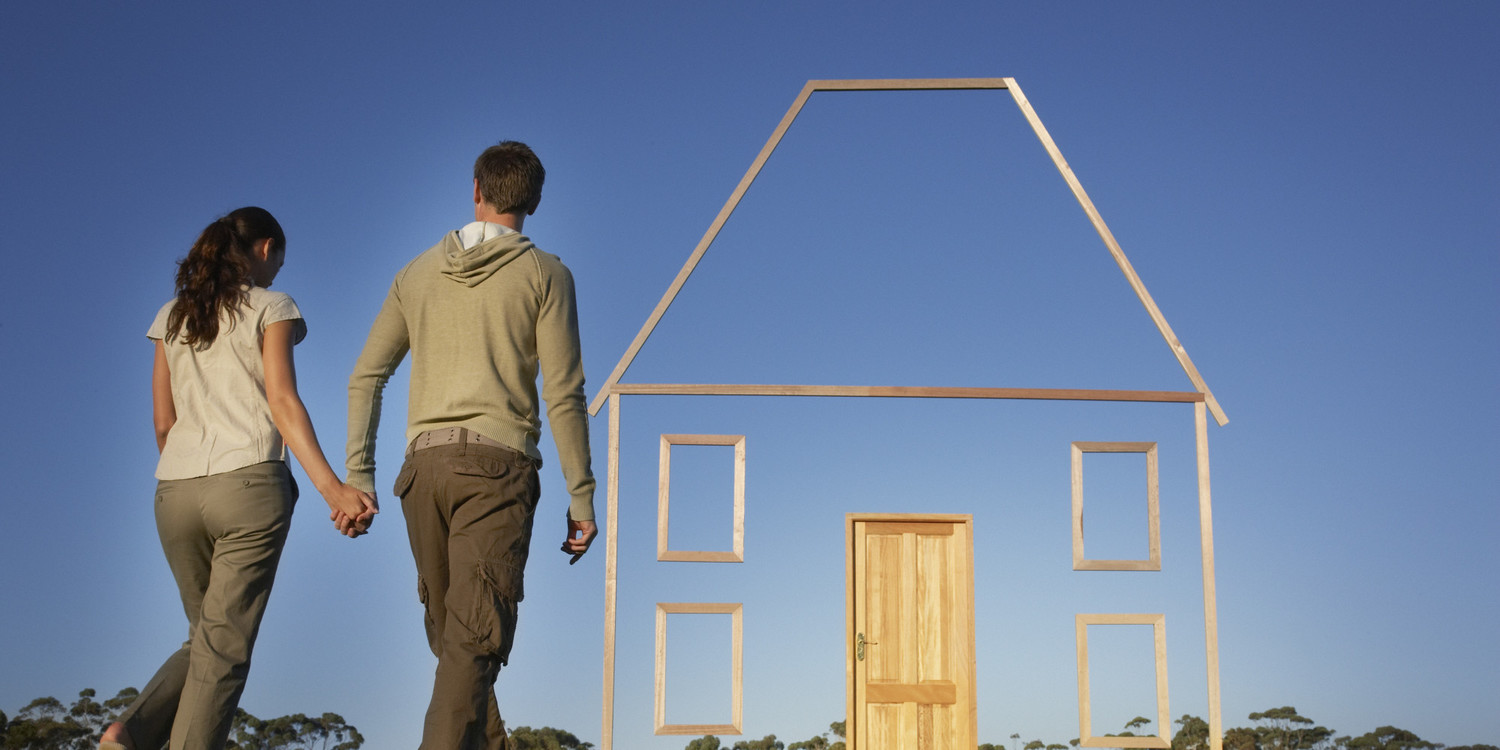 Over the last year or so God has blessed our family with the wonderful privilege of building a house to live in. I will be honest with you from the very outset, it has been a slow process from beginning to end. It has been expensive in many ways, and it has required a lot of patience. But all in all, it has been a very exciting experience. Today is March 16 2017, if all goes as expected we are supposed to get our COO (certificate of occupancy) tomorrow! We are excited and ready to move in.

To kind of fill in the blanks, I want to go back about a year and help you see how this process played out in our lives. We were living in a church parsonage prior to building our own home. We had been saving for some time to be able to afford the building process. And it was unlikely that we would be able to build where we live presently because the land was so extremely expensive. But then something very unexpected happened. A lady in our church just out of the blue came to my wife one day and said that she wanted to sell a piece of land. my wife was very excited, when she told me I became somewhat excited as well. But them being the realist that I am I told her that we probably could not afford the land. So I went to talk with the lady a few days later.

Our conversation led to the realization that maybe we could afford a few acres. So I began the journey of trying to figure out how to buy land and then build a house. I must say that it has been a learning experience. My desire is to make a record of the process, to explain some things that I have learned to prove to be helpful to others, and ultimate to give praise to God for making our dream a reality.

I always assumed that getting land and building a house was a pretty simple cut-n-dry kind of thing, boy was I wrong! There are many issues that you will run into in this area of the country that are not so prevalent elsewhere. For starters, I found out quickly two very important realities; 1. Land in Durham is known to be unbuildable (that is without having city water and sewer access), 2. Durham has a lot of proverbial red tape that must be waded through before you begin and most certainly before you complete a building project.

We will begin with the land buying process. It is not easy to find lots in this area where we live (Brier Creek area). But once you do find a spot there are quite a few things that you need to consider.

Here is how this works, to begin with you will need to call the zoning department. They can tell you about these aspects of the piece of land you are considering.

The next thing you will want to do is hire a soil scientist to come out to the property and test the ground to see if it will perk. You would be better off hiring an individual to do it instead of relying on the Durham Health people. They will only test one spot. You are going to need someone who is willing to spend a few hours on the property. We were blessed to be led to a great soil scientist who knew the area probably better than anyone else around. He was very knowledgeable and helpful. (just so you know we spent a few hours going over the land that we could buy and found nothing until the very last place we checked). The state and county require a certain number of inches of perk able top soil to be able to build, if you don’t have this type of soil then you will not be able to build.

We were very blessed to have the opportunity to do this without having to purchase the land first. The dear lady we were buying from insisted that we figure all of this out before we buy. That was a true blessing, because the land that we were originally interested in ended up not being able to perk. We ended up buying on the other side of her property, and we ended up buying a much larger piece of land to accommodate our needs for the septic system. Once we found the perk able site, we then proceeded to the next hurdle. We applied for a septic permit.

This step was very important. Until we had the permit in hand, we were not guaranteed that we could put in a septic system. After the soil scientist marked the land for us, we then contacted the county and requested to file for a permit for septic. We were blessed to have a great guy come out to do the testing who was also very helpful and knowledgeable. Once we had secured the well permit, which cost a little bit of money that we had spent on someone else’s land, we were then able to proceed.

Not only is this area notorious for not perking, but it is also notorious for not having a sufficient water supply to support a home. The next step is to apply for a well permit. Once the septic permit is granted, you can apply for a well permit. Unlike the septic system testing, the well drilling process is undoubtedly more of a shot in the dark. You see, not only do you want to get the well permit, but you will want to drill the well before you ever even begin to build your house. Without water supply it would be impossible to live there. Once again you are spending money on someone else’s property. But a few thousand dollars spent could save you from buying property that costs many thousands of dollars that is unfit for building. We were directed to a great well drilling company. Boyette Well was the driller that we used and they were great. We began drilling one morning and within just a few minutes we had already struck water. We were overjoyed! (God had blessed us again). The normal home will need a water supply of around 5 gallons per minute, according to what I am told. We found 7! The well we have has a supply which is the 7 gallons per minute, this number tells you how many gallons of water your well produces in a minute’s time. This number is very important. Many of the people in our area have ½ to 1 gallon per minute. This proves to cause many hardships for the families that live on this land. Once water was struck, we then had the driller make the well deeper to provide a reserve of water for our family. We drilled 340 feet deep. You can further research water supply for a well and reserves online. You will want to understand this before you decide how deep to drill your well.

Once we had secured our septic permit and had a good well drilled, we were then ready to buy the land. We were blessed to be able to get land that was buildable according to zoning, septic, and water. We were now ready to begin the building process, we will talk more about this in the next post.

May 22
The Importance of Withering Grass